Find out How Much the Stars Make! 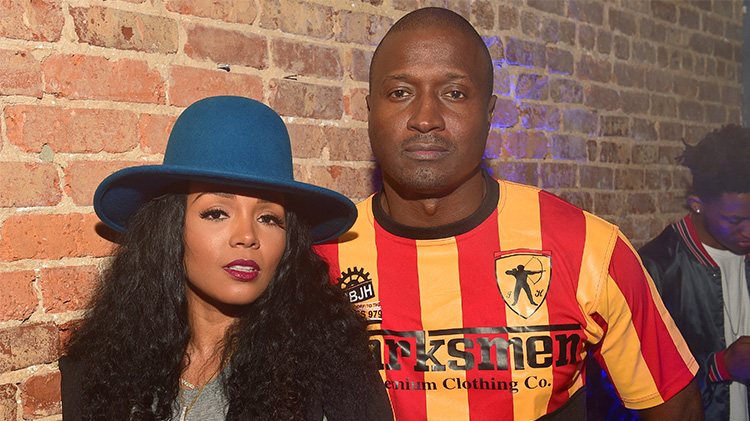 It pays to be a Love & Hip Hop: Atlanta star! The cast members from the hit VH1 reality TV series definitely like to flaunt their fancy cars, designer clothes, and expensive jewelry — and definitely can afford to live such lavish lifestyles just by letting cameras film their lives for fans’ viewing pleasure. But even though former LHHNY star Erica Mena made it clear that she wasn’t interested in working in reality TV anymore, she made her big return back to the franchise during Season 7 of LHHATL, and fans think they know why — the money!

Fans think that Erica decided to come back to the franchise because she needed a check, and they recently dug up an old tweet that she wrote herself back in 2017. “So many reason why I would never go back to LHH,” she wrote. “Those who do go back clearly need the money…remember I tweeted this.” Well, judging by how much Erica’s LHHATL co-stars make per season, we don’t blame her for coming back and getting that money! Keep scrolling below to find out how much the biggest stars of Love & Hip Hop: Atlanta make in their salaries from the show.

Even though the Puerto Rican princess is not on the current season of the show, she definitely was able to make bank as one of the OG cast members. She was paid $400,000 per season, and she starred as a main character on the series for six seasons.

Stevie J’s ex is an OG cast member and she’s one of the only original cast members to remain on the show throughout the entire series. She definitely has a good reason for sticking around, because she makes well over $100,000 per season.

The self-proclaimed “boss chick” is also an OG cast member who’s starred as a main character on all seven seasons. She brings in more than $25,000 per episode while her husband Kirk Frost makes $300,000 per season.

Tommie joined the LHHATL cast during Season 5 as a supporting character and now that she’s earned the status of main character, she’s making $17,000.

Even though the “Money in the Bank” rapper is only a supporting character on the show, he’s been on all seven seasons and makes about $200,000 per season.