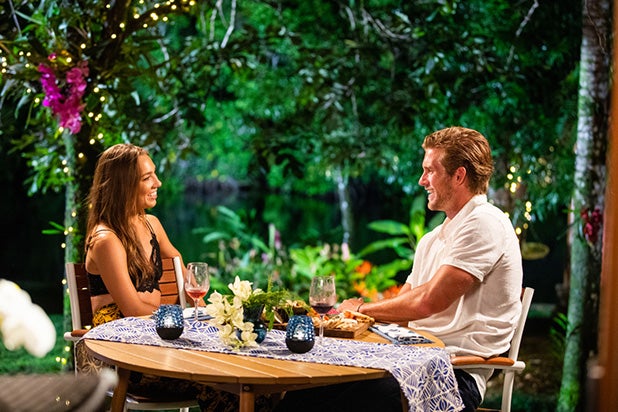 “Love Island” is going landlocked. The CBS reality series will relocate from Fiji to a Las Vegas hotel for its second season.

CBS has begun pre-production at the Caesars-owned Cromwell hotel, an individual familiar with the production told TheWrap. The move in locations is so the season can be filmed within a bubble and adhere to strict COVID-19 guidelines. “Love Island” involves filming the cast in a bubble, making it easier to film once a location is found. The boutique hotel has been closed since the first lockdowns were implemented in March. The Cromwell hotel is situated on the Las Vegas Strip.

“Love Island” was initially planned to return in May with it taking place on an overseas island. Those plans, of course, were upended by the pandemic. The network hopes to premiere the new season by the end of the summer, the individual added.

CBS declined The Wrap’s request for comment, while ITV Entertainment, which produces the series, did not immediately respond.

CBS and ITV will require all cast and crew members to be quarantined prior to the start of production. Nevada reported more than 1,000 new cases of the virus on Wednesday as the state has seen its case numbers increase greatly since Las Vegas reopened its casino floors in early June.

The news was first reported by Vulture.

Not every show can be “Survivor”

For every successful and groundbreaking reality television show (“The Bachelor,” “Survivor”), there have been dozens of short-lived and long-forgotten imitators, some of which were truly bizarre. And not always in a good way.