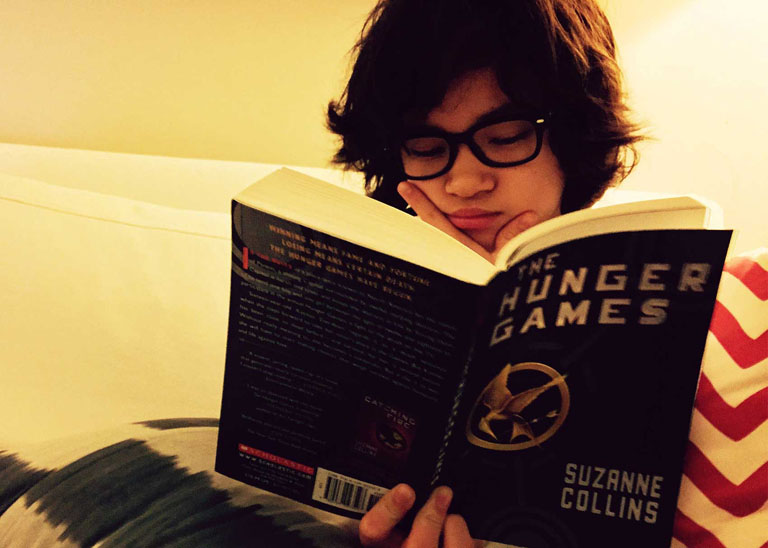 Thanks to the movie adaptations, teens have gobbled up, and through their sheer enthusiasm (and fandom), helped make The Hunger Games book series a worldwide phenomena. And with Suzanne Collins’s latest release, The Ballad of Songbirds and Snakes — a prequel to the trilogy that reveals President Snow’s backstory — we’re once again flying through the pages of this thrilling series.

But after you’ve binge-read those, what comes next? Fortunately, addictive teen series abound, and one or more of these series should capture the imagination of your favorite young reader (and possibly strike your fancy as well).

Please note: retail buttons will direct you to the first book in a series. Click on the title of the series to see more books.