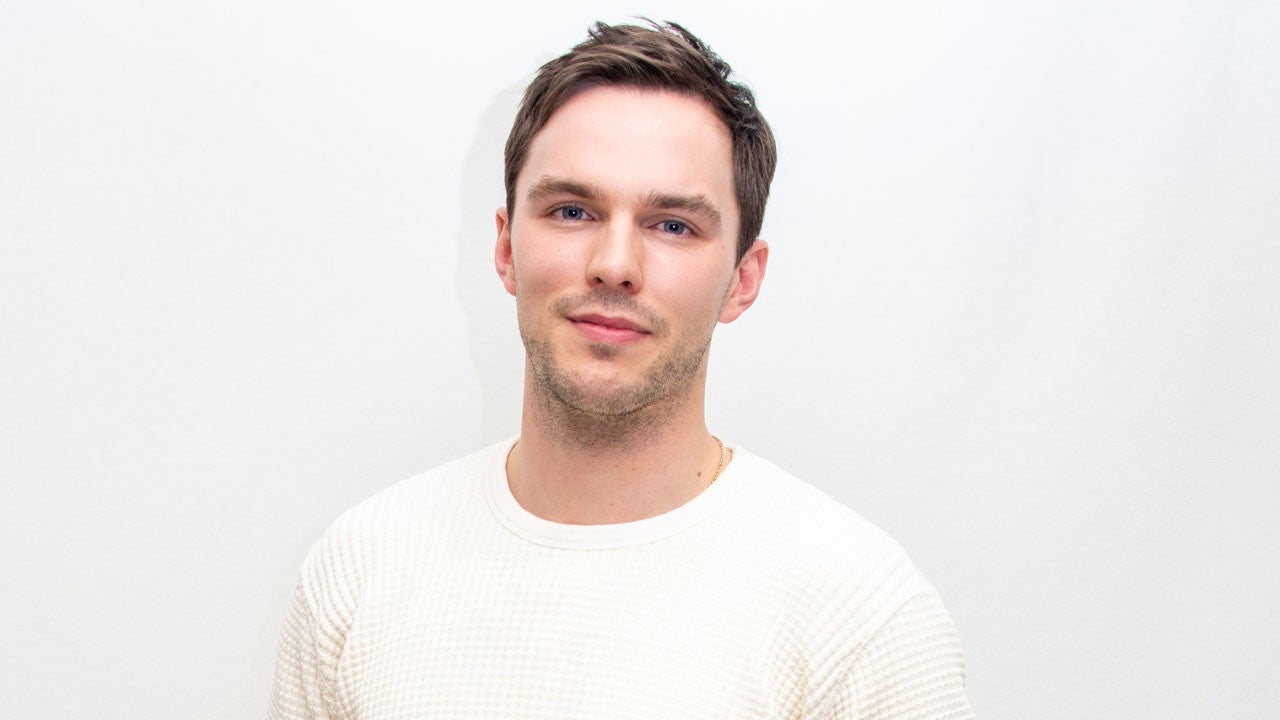 Nicholas Hoult’s decades-long career hasn’t always always been easy. In an interview with GQ Hype, the 30-year-old actor recalls having to strip down while filming the U.K. TV show Skins when he was 17.

“Back then you’re a kid doing a job, and I’d done it for a long time at that point, but it’s also a weird position to be put in,” he says. “Not that they were bad experiences or anything… It comes much more from, ‘Just get this done as quickly as possible so I can be comfortable again and carry on with the part of acting I like.'”

“A lot of acting is pretty terrifying,” he adds.

His discomfort on set continued in 2019, when he starred in True History of the Kelly Gang, for which he had to do “horrible things every day at work,” including holding a gun to a baby’s head — the onscreen baby was the same age as his son. He also had to do a nude scene alongside a pony.

“I guess this character is a very relaxed sexual predator or whatever, but it’s never comfortable being naked on set, around 15, 30 or 100 people that you don’t know,” he says of the nude scene, for which he is lying naked on a couch when a pony enters the room. “In my mind, I’m like, ‘This pony just got lured in here with a carrot. I’m sitting here naked. It’s looking at me like I’m a tasty snack.’ I froze.”

“I’d like to stop having to get naked at work,” he adds.

That wish didn’t come true in The Great, the Hulu series he starred in earlier this year. Though Hoult’s sex scenes continued on the show, the process was entirely different than  filming similar scenes as a teen.

“We had a few intimacy coordinators who would come along and help out with that, which is a great thing. This is the first job I’ve had that on and it’s a very positive change in the industry,” he says. “It’s almost like having a stunt coordinator. They make sure everyone is comfortable in terms of what’s happening and agreements of what can happen, but also choreograph it in a way that makes sense for the story and what it is you’re trying to tell.”

When ET’s Katie Krause spoke to Hoult last month, he opened up about why he and the rest of the cast of The Great didn’t “make a big deal” out of the show’s sex scenes, which were often played for humor.

“I think the thing with the sex scenes and this show is they’re very perfunctory in terms of where the characters are aiming for, discussing during them,” he told ET. “They were very funny to film, a lot of them, because it was just bizarre.”

Watch the video below for more of ET’s exclusive interview with Hoult.

‘The Great’: Elle Fanning and Nicholas Hoult on Catherine, Those Sex Scenes and Season 2 (Exclusive)